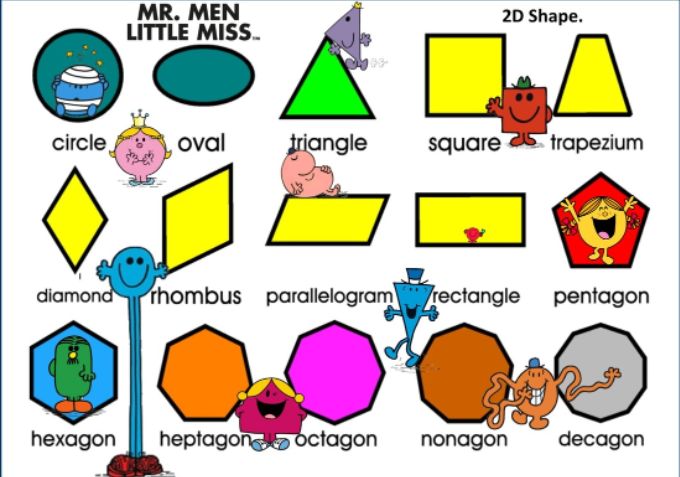 This half term’s learning is based around statistics, shape and geometry.

Statistics consists of gathering data and then interpreting that onto graphs.

In regards to shape, we look at all of the properties of shapes, including find and measuring angles, lines of symmetry and recognising and describing 2D shapes.

In the last week of our learning, the class will look at how to position and move shapes on a grid. 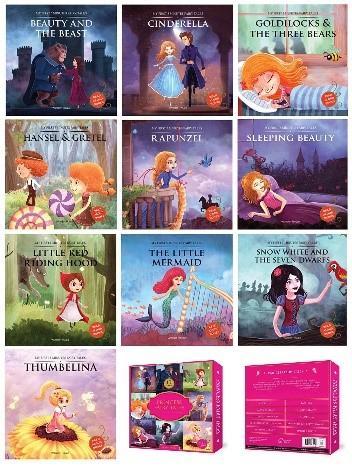 This half term’s English learning will be based around fairy tales. We will look at traditional tales, but with a twist.

To begin, the class will write their own version of a tale, but with a twist to the end. Then we will turn the story into a playscript, so that the class can learn how to write a narrative.

Finally, we will write an instruction text. The purpose of this is for the children to understand how to give precise instructions.

We will be writing explanation texts, descriptions of characters and settings, and writing alternative endings.

These are some of the key skills we will be teaching in Writing: 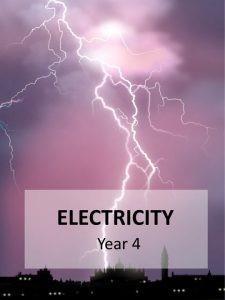 Many household devices and appliances run on electricity. Some plug in to the mains and others run on batteries. An electrical circuit consists of a cell or battery connected to a component using wires. If there is a break in the circuit, a loose connection or a short circuit, the component will not work. A switch can be added to the circuit to turn the component on and off.

Metals are good conductors so they can be used as wires in a circuit. Non-metallic solids are insulators except for graphite (pencil lead). Water, if not completely pure, also conducts electricity. 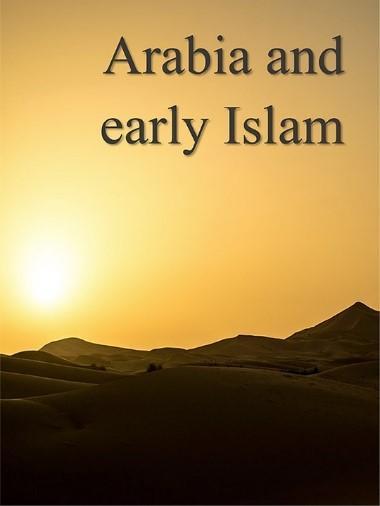 In 570, the Byzantine Empire controlled all of Greece and Asia Minor, much of Syria, all of Egypt and nearly all of the North African coast. Arabia lay in between three powerful empires - the Byzantine, Persian and Aksumite Empires - and here a new religion called Islam was about to burst into life. Around this time a boy named Muhammad was born.

In the year 610, Muhammad spent the night in a cave, high in a mountain called Mount Hira. Muslims say that while he was there, he received a message from God. Muslims were persecuted at first, but gradually, Muhammad’s teaching about one god began to persuade people. Some were impressed, too, by the beautiful poetry of the messages Muhammad shared. Many more converts were made.

Muhammad built the first mosque for his followers in a place called Yathrib. Other tribesmen still wanted to stop Muhammad and his new religion but Muhammad negotiated a truce with them, and he led his followers back to the city of his birth - Makkah - for three days. Soon the tribesmen were so impressed by Muhammad that they became Muslims too. 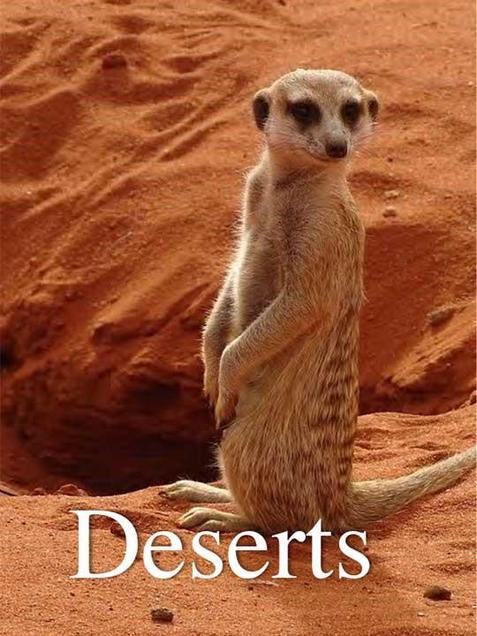 The Sahara is the largest hot desert in the world and stretches across the north of the continent of Africa.  Surprisingly, deserts can be home to a variety of plants and animal life.  Lots of different plants and animals have adapted in many ways to survive in deserts.

Today, about one billion people on Earth live in deserts. Nomadic people move around the deserts from one area that contains water to another. Dubai is a city in the Arabian desert that is built on the coast. Deserts are formed when there is more evaporation than rainfall. Humans can also cause desertification by allowing their animals to overgraze the vegetation in an area or over-farming the soil.

This half terms PE days will continue to take place on Wednesday’s with Mr Raybe and Friday’s with me. The focus for this half term is athletics – in preparation for Sports Day. The children will practice sprints and relays, ready for the main event. There will also be speed bounce, javelin and long jump practice taking place.

This topic explores how people grow and change from babies, through puberty to adulthood.

At Key Stage 2, it identifies changes that will take place in children’s bodies during puberty, and explores ways to manage the emotional effects of life changes, including transition to secondary school.

In Year 4, there is a focus on puberty and its effects on hygiene.

RE - Judaism (Part 2: Joseph, Moses and the Exodus) 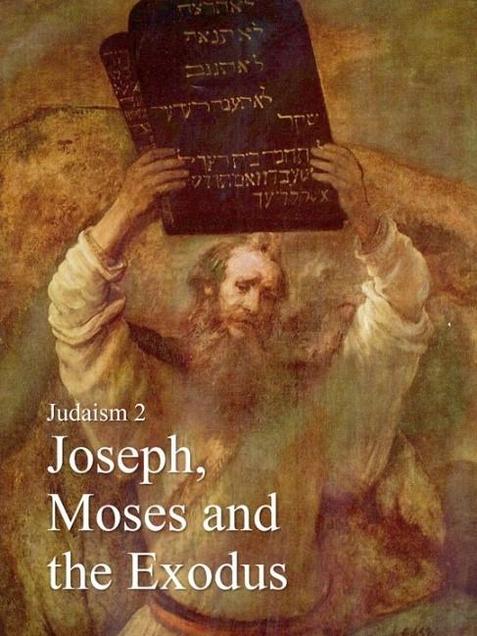 The Hebrew Bible is made up of lots of different books, and the first of these is called the Book of Genesis. It contains a story about a man called Abraham, and Jewish people all over the world believe that their religion began with him.

According to the Hebrew Bible, God spoke to Abraham and promised him the land at Canaan for his people. Another story about Abraham is that he and his wife Sarah had a son named Isaac. God asked Abraham to offer his son as a sacrifice which Abraham was about to do until an angel stopped him and Isaac was saved.  When Isaac grew up he married Rebekah and they had a son named Jacob who would one day have twelve sons!

Jacob had a twin brother named Esau who was the eldest. Jacob tricked Esau in order to get his father’s inheritance. Because of this, Jacob had to run away from the Promised Land. While on his travels,  God spoke to Jacob in a dream and promised him the land. Years later, Jacob tried to make up with his brother and prayed to God to help him.  He prayed so hard and struggled with God so much that his hip snapped. God changed Jacob’s name to Israel (iz-ray-el). Israel means ‘he struggled with God’. 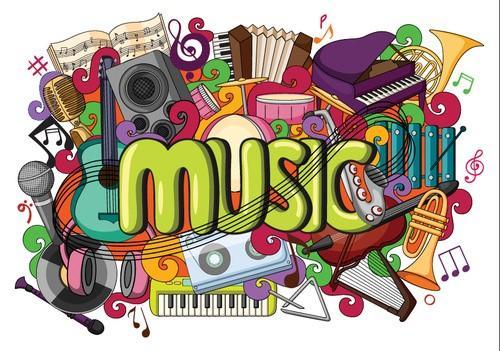 This Unit of Work consolidates the learning that has occurred during the year. All the learning is focused around revisiting songs and musical activities, a context for the History of Music and the beginnings of the Language of Music. 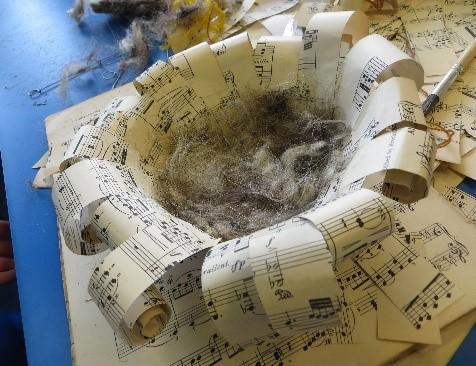 This project will be a piece made over time. Children will be able to use their skills in each individual area, then combine them into one piece of work.