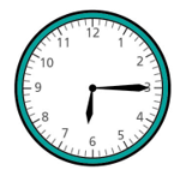 This half term, we will be continuing to look at fractions and learning about time.

Time - Children will learn about the 12 hour and 24-hour clock and am and pm.  They will also learn about telling the time to the minute as well as working out and comparing the duration of events.

Finally, they will measure time in seconds. 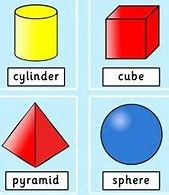 2D and 3D and explore their properties.  They will try to understand the different sorts of lines such as vertical, horizontal, parallel and perpendicular.

To practice your times tables at home you can visit this website: 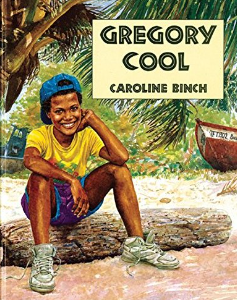 Children will be learning about story writing and performance poetry.

These are some of the key skills we will be teaching in Writing:

discussing and recording ideas, draft and write by: 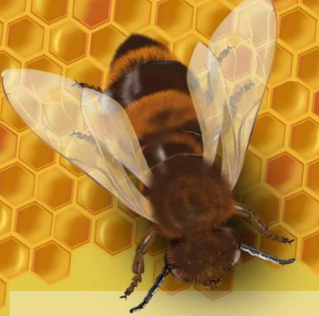 In this unit, we will learn about bees.

There are over 4,000 different types of bees and they are found on every continent in the world. Bees can be many different colours, including orange, red, green, purple and blue. They can be as small as a few millimetres and as big as 2 inches in size. Some bees live alone and others live in groups of up to 60,000 bees.

Children will learn about the what is inside the bee’s hive, how bees communicate and why bees are important. 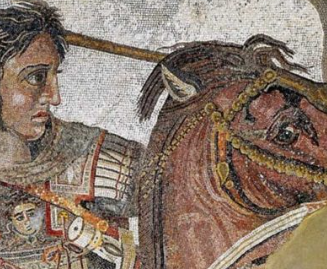 The Greeks hated the Persians.

The Persians took over Macedon and controlled their King until the Greeks forced the Persians out. Phillip then became king of Macedon. It was his dream to unite all the Greek city-states and defeat the Persians once and for all.

When Philip was assassinated, Alexander became king of Macedon.

He defeated the Persians and took over their territory with his Greek army. When he reached Egypt he built a city and named it Alexandria. Alexander’s army eventually reached the mighty River Indus but his Greek soldiers wanted to go home.

Children will learn about Alexander’s life and those associated with him. 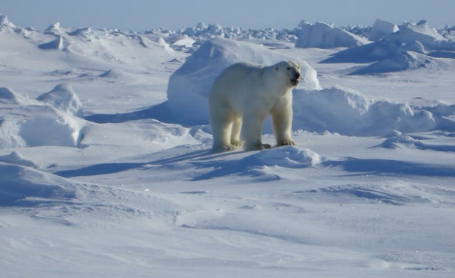 In the world there are seven continents.

We use the word climate to describe what the weather is usually like. The Equator is the line of latitude in the middle of the Earth.  Children will discover that countries very close to the Equator, like Brazil, are very hot for most of the year. 70% of the Earth’s surface is covered by water and these oceans can affect climates. The Gulf Stream is a special ocean current that moves warm water from the Equator to the North. It helps to keep our climate mild here in Britain.

In Britain, we have a temperate climate - not too hot and not too cold. Children will learn about different climates around the world.  Where areas of the Earth have similar climates, plants, animals, we call these places biomes. A rainforest is a biome that is hot and wet all year round. 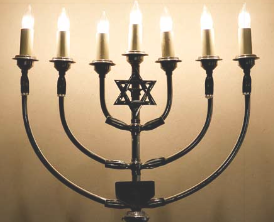 Moses had led the Israelites out of slavery in Egypt.

He had climbed Mount Sinai and received the Ten Commandments. He had given the people the sacred tent called the tabernacle. He had given his brother, Aaron, a special job. Aaron was to be the first priest of Israel. Other priests were chosen but Aaron was the most important priest, the high priest.

Children will learn how this story continues and about the laws that Moses left behind after his death.  They will read the stories of three kings- Saul, David and Solomon.  Regarding worship in Judaism, children will discover how Jews worship without a temple as well as the rituals carried out during festivals such as the Hanukkah.

Children will learn about events and actions.  By the end of the term children will know how to:

This term, the children will focus athletics in preparation for Sports Day.

They will be running, jumping, throwing and competing against each other.

Children will be drawing flowers both in 2D and 3D and using them to as designs for making flowers.

They will work on their drawing and design skills using different techniques.

This term our focus will be on valuing and respecting one another.