We have reached the end of our Maths curriculum and will now be doing a series of projects and investigations for the children to consolidate their knowledge. Projects will include: investigations into data on everyone in the class – height, shoe size and eye colour; area and perimeter of 2D shapes and money.

We will continue to practice arithmetic daily and to have a weekly test to make sure that the good work in the lead up to SATs is not forgotten.

On top of our daily arithmetic, the children will have an extra arithmetic session on Friday afternoons and other revision sessions at points in the week to prepare them for their SATS.

We feel that it is vital that there is plenty of practice of times tables facts. This will help children with their future learning in many areas of mathematics.

Please continue to encourage your child to practice their times tables and basic number facts eg if milk is £1.65 a litre, how much for 10 litres? Also remind them to make use of their Timetables Rock Star account.

To practice your times tables at home you can also visit these websites: 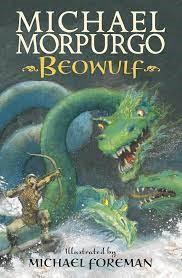 This half term’s English writing will be based around the famous Anglo-Saxon Epic poem Boewulf, which is over 1000 years old!.

It tells the story of a famous warrior, Boewulf, who travels to the land of the Geats in order to defeat a monster which has been terrorising the kingdom.

We will start the term with a non-chronological report on the monster, followed by a newspaper article and ending with a monologue – the final thoughts of Boewulf.

SATs for Grammar, Punctuation and Spelling are now over but we will be ensuring that all our hard work is not forgotten, with regular lessons of key topics and weekly spelling tests.

Please help your child by using these websites with them: 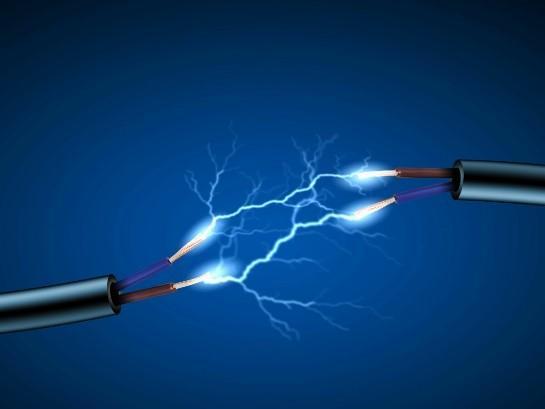 Many household devices and appliances run on electricity. Some plug in to the mains and others run on batteries. An electrical circuit consists of a cell or battery connected to a component using wires. If there is a break in the circuit, a loose connection or a short circuit, the component will not work. A switch can be added to the circuit to turn the component on and off.

Metals are good conductors so they can be used as wires in a circuit. Non-metallic solids are insulators except for graphite (pencil lead). Water, if not completely pure, also conducts electricity. This term we will be building on learning from previous years and using our knowledge of circuits to create a pressure-activated burglar alarm.

You can find out the topic and help your child here: https://www.bbc.co.uk/bitesize/topics/zk2pb9q/articles/zmbvgwx 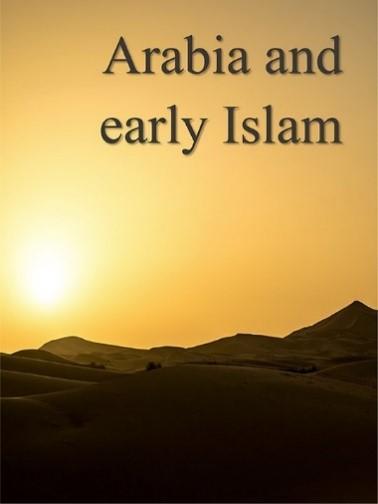 In 570, the Byzantine Empire controlled all of Greece and Asia Minor, much of Syria, all of Egypt and nearly all of the North African coast. Arabia lay in between three powerful empires - the Byzantine, Persian and Aksumite Empires - and here a new religion called Islam was about to burst into life. Around this time a boy named Muhammad was born.

In the year 610, Muhammad spent the night in a cave, high in a mountain called Mount Hira. Muslims say that while he was there, he received a message from God. Muslims were persecuted at first, but gradually, Muhammad’s teaching about one god began to persuade people. Some were impressed, too, by the beautiful poetry of the messages Muhammad shared. Many more converts were made. Muhammad built the first mosque for his followers in a place called Yathrib. Other tribesmen still wanted to stop Muhammad and his new religion but Muhammad negotiated a truce with them, and he led his followers back to the city of his birth - Makkah - for three days. Soon the tribesmen were so impressed by Muhammad that they became Muslims too. 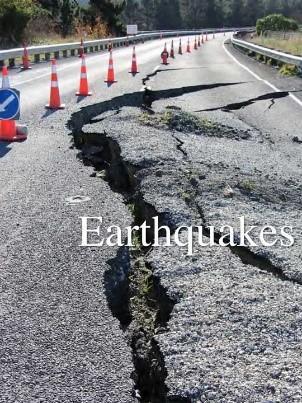 It was very early in the morning, not even five o’clock, and Jenny was fast asleep in bed. Suddenly, she woke up. Everything was shaking. Her bed was shaking. She could hear cups and plates in the kitchen falling and breaking. Jenny tried to get up. But it was not easy to stand up. She felt like she was rolling and swaying. And the noise! It was a loud rumble like a plane flying right over her head. The whole house was shuddering as if a monster had grabbed hold of it and was moving it around. But this was no monster. This was an earthquake!

Our Geography focus this term is earthquakes – what they are, where they happen, how we can predict them and how people in some countries learn to live with this ever-present threat.

Physical Education is on Thursdays and Fridays. On Thursday we will be preparing for Sports Day by with athletics training. The children will practice sprints and relays, ready for the main event. There will also be speed bounce, javelin and long jump practice taking place.​ 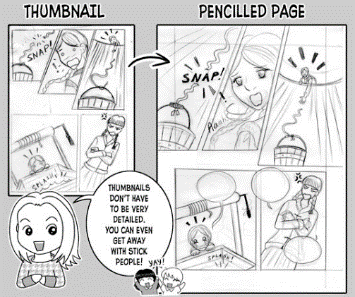 The topic for this term takes its inspiration from literature and storytelling and helps pupils develop their ideas about narrative and character into storyboards and Manga style graphic drawings.

The important thing is to convey ideas, so the children don’t have to be good drawers – stick people will work just as well! 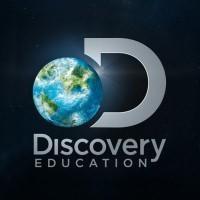 Our final unit in Year 6 explores how to cope with change.

In Year 6, this has a particular importance as the children begin to prepare for life in secondary school. Lessons this term include developing self-esteem and work on making friends. There will also be another session with the NHS sponsored Trailblazers.

Computers have long been able to create the appearance of 3D on a 2D screen. In the early days of computer games, this would have been through vector graphics in games such as Asteroids. Now, computers are able to use a variety of different packages to create 3D graphics and models.

We will be using Tinkercad, a web-based 3D modelling application, to create, move, resize and combine shapes to make more sophisticated objects, such as a desk tidy.

Tinkercad is free and children are able to use their login at home to investigate this growing and fascinating area (with many job opportunities developing) in their own time.

RE - The Hebrew Bible 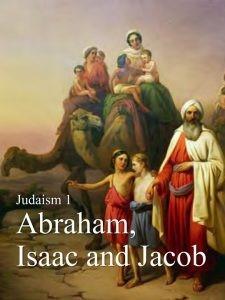 The Hebrew Bible is made up of lots of different books, and the first of these is called the Book of Genesis.

It contains a story about a man called Abraham, and Jewish people all over the world believe that their religion began with him. According to the Hebrew Bible, God spoke to Abraham and promised him the land at Canaan for his people. Another story about Abraham is that he and his wife Sarah had a son named Isaac. God asked Abraham to offer his son as a sacrifice which Abraham was about to do until an angel stopped him and Isaac was saved.

When Isaac grew up he married Rebekah and they had a son named Jacob who would one day have twelve sons! Jacob had a twin brother named Esau who was the eldest. Jacob tricked Esau in order to get his father’s inheritance. Because of this, Jacob had to run away from the Promised Land. While on his travels, God spoke to Jacob in a dream and promised him the land. Years later, Jacob tried to make up with his brother and prayed to God to help him.  He prayed so hard and struggled with God so much that his hip snapped. God changed Jacob’s name to Israel (iz-ray-el). Israel means ‘he struggled with God’.